Self-governing ethnic communities in Slovenia: between idea and practice 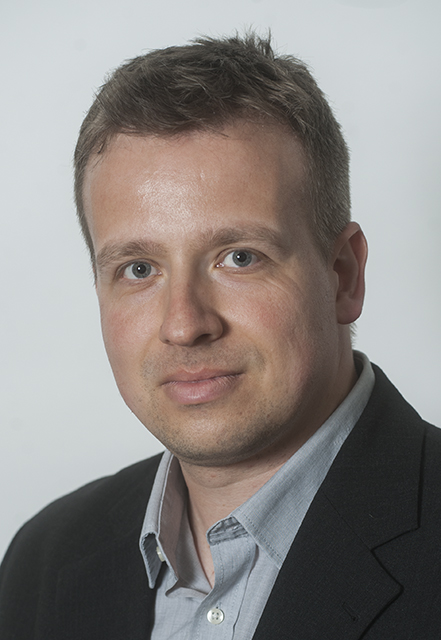 Balázs Dobos: “I am indebted to the Institute for Ethnic Studies in Ljubljana for hosting me during the STSM and for enabling me to gain deeper insight into the role, general patterns and existing practices of the so-called self-governing ethnic communities, the local variant of NTA for the Hungarian and Italian minorities. The first part spent at the Institute was very productive, since it offered possibilities for consultations with key experts of minority political participation on the broader context as well as the institutional and legal framework of minority protection in Slovenia. I had also the possibility to collect empirical data from various online sources and in libraries. The access to newspapers of both communities (Népújság – Hungarian, La voce del popolo – Italian), in particular, enabled me to achieve significant progress in developing the electoral database of Hungarian and Italian NTA elections even from the middle of the 1970s to the latest 2018 minority elections, as part of a broader comparative project. The second part of the STSM was devoted to fieldwork in the Slovene-Hungarian bilingual municipalities in the border region of Prekmurje where consultations and semi-structured interviews about the existing practices were conducted with local Hungarian representatives from the elected NTA bodies. The various aspects explored with regard to the NTA in Slovenia during the STSM could also significantly contribute to further develop a method with well-defined indicators to comparatively assess NTA regimes in Central and Eastern Europe.”