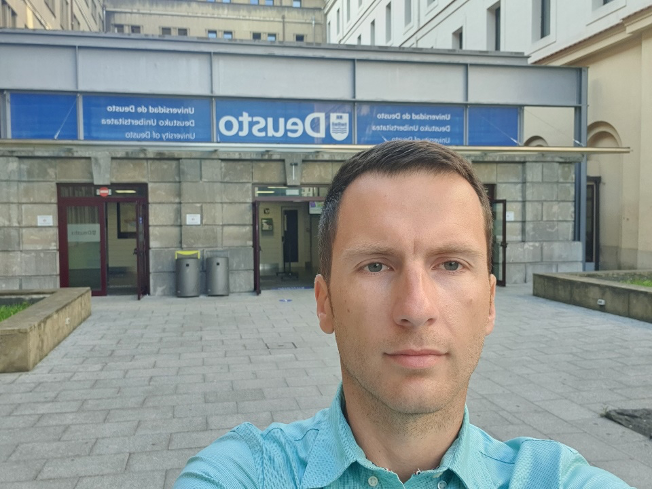 Branko Bošković: “The major aim of the STSM was to do a research on autonomy in Spain. Autonomy has different meaning in different countries and Spain has a specific constitutional organization. The focus was on the status of the Basque country and the rights granted to its citizens, in comparison with other regions in Spain. This STSM is part of the broader research on the autonomy in Southern Europe, which was also prepared at University of Deusto. It was an opportunity to meet relevant researchers and prepare potential future cooperation between individuals from the two universities, as well as the two institutions.”