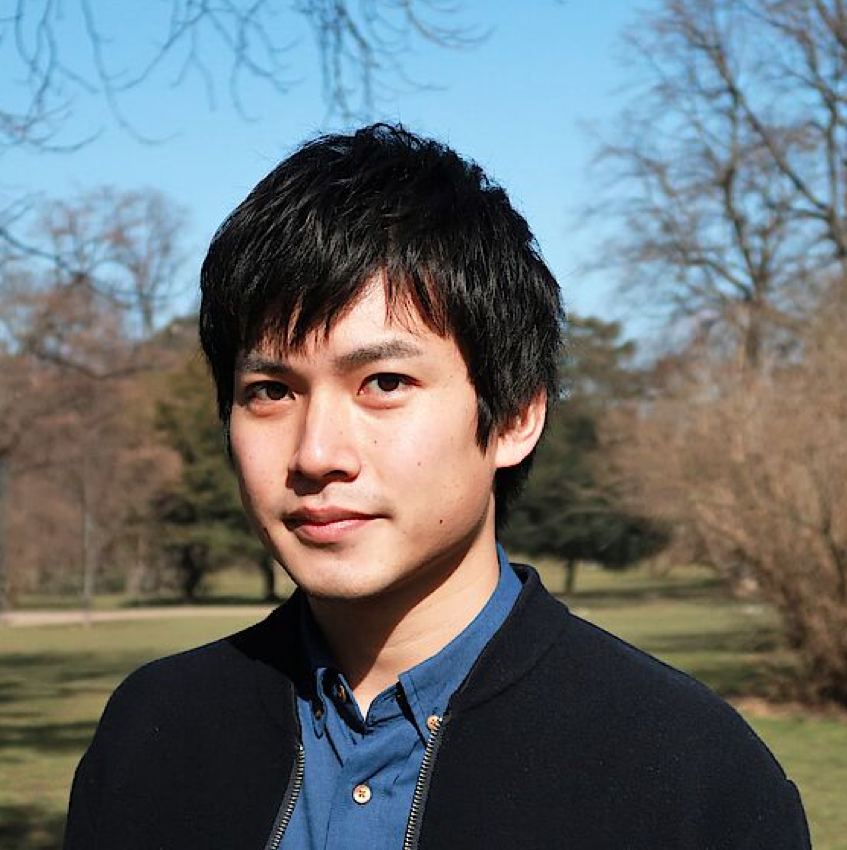 Statement about the grant:

During my stay in Helsinki, I was affiliated with the Aleksanteri Institute of the University of Helsinki as a visiting researcher. The Institute is one of the world’s largest centres in the field of Russian, Eastern European and Eurasian studies. My research was supervised by Professor Markku Kangaspuro, with whom I discussed my research project and consulted about the work at the library. I also visited Anna Korhonen, Head of International Affairs of the Institute and learned about the international programs which would enable us to established network further.

The purpose of this grant was to work at the Slavonic Library of the National Library of Finland in Helsinki and to collect the primary sources regarding the conceptual debates on non-territorial and territorial autonomy in the educated society of the late Russian Empire. The library collection includes an enormous number of books, newspapers, and periodicals published within the borders of the Russian Empire.

Description of the work carried out during the grant:

On every working day during my STSM period, I visited the library and read and copied/ scanned those sources. Library staff kindly provided me a desk of the specific room for researchers, which is separated from ordinary reading rooms, so that I could concentrate on my research work.

The research at the Slavonic Library was very productive. I could collect the essential sources that I had planned to read in Helsinki and the majority of these sources are difficult to find in other European countries, except Russia and Ukraine where a research stay is currently unrealistic. As for network establishment, at the meeting at the Alexanteri Institute I presented the ERC project “Non-Territorial Autonomy as Minority Protection in Europe” at the University of Vienna, to which I belong, and its collaboration with the ENTAN Action. Last but not least, the experience of the STSM would significantly contribute to my future career as a researcher.