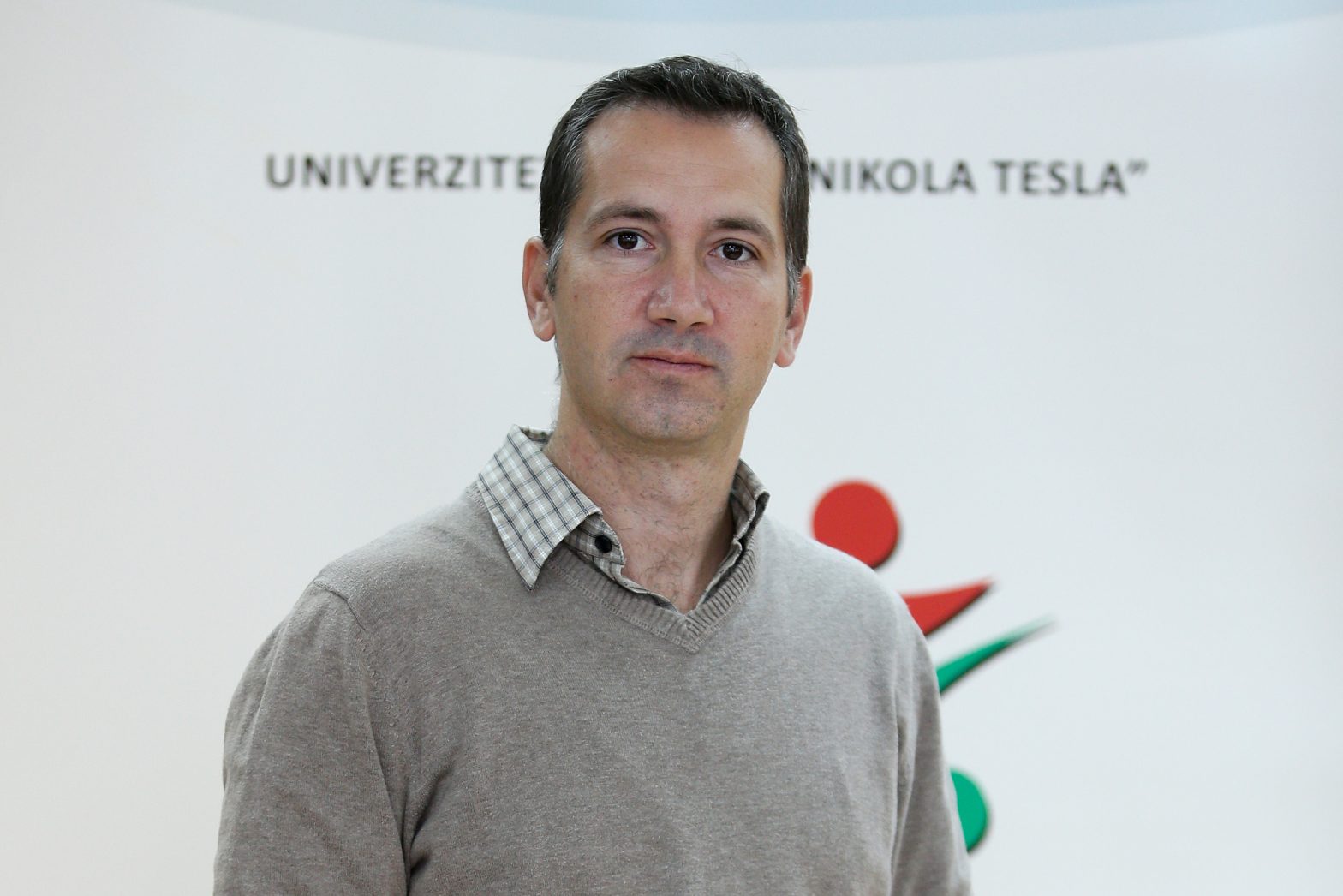 The main outcome of this VM, as planned, was the organization of a Webinar on National councils in Serbia. Held on September 14, the webinar gathered several presentations of research on national councils in Serbia conducted during this COST by scholars involved with the ENTAN network: Aleksandar Pavlović, Tamash Korhecz, Beretka Katinka, Ljubica Djordjevic, and Jelena Ceriman. The webinar was organized with a particular aim to disseminate the results of their work and ENTAN in general, and thereby we gathered stakeholders and minority council’s in Serbia representatives to participate as discussants. These included: Losoncz Mark, Hungarian minority representative, Belgzim Kamberi, Albanian minority representative, Ragmi Mustafi, President of the Albanian national council, Milica Rodić, national programme office from OEBS office for National Minorities, Danijela Ristovski, Independent Advisor at Commisissioner for Protection of Equality of Serbia, Adrian Borka, representative of the Vojvodina autonomous priovice’s minority body.

The webinar discussed and compared the effects of these two national councils in protecting their minority rights in Serbia. Since the 2000 overthrow of Slobodan Milošević’s autocratic regime, Serbia made several important laws and constitutional changes and established national minority councils to safeguard the rights of its minorities that were oppressed throughout the 1990s. Having potentially high powers in securing language, educational and cultural (although not territorial) autonomy, Serbian NCs have been readily recognized in recent scholarship as a safeguard for protecting minority rights and resulted in a lasting positive trend in Serbian-Hungarian relations and minority rights. However, while the history, activities and effects of the Hungarian NC has been relatively well studied, NCs of other ethnic groups, such as Albanians, attracted less attention.

The webinar has been edited, with the mention of ENTAN Cost action and COST programme at the beginning and end of the video. The video is available on Youtube via this link, and will be made available through ENTAN website as well: