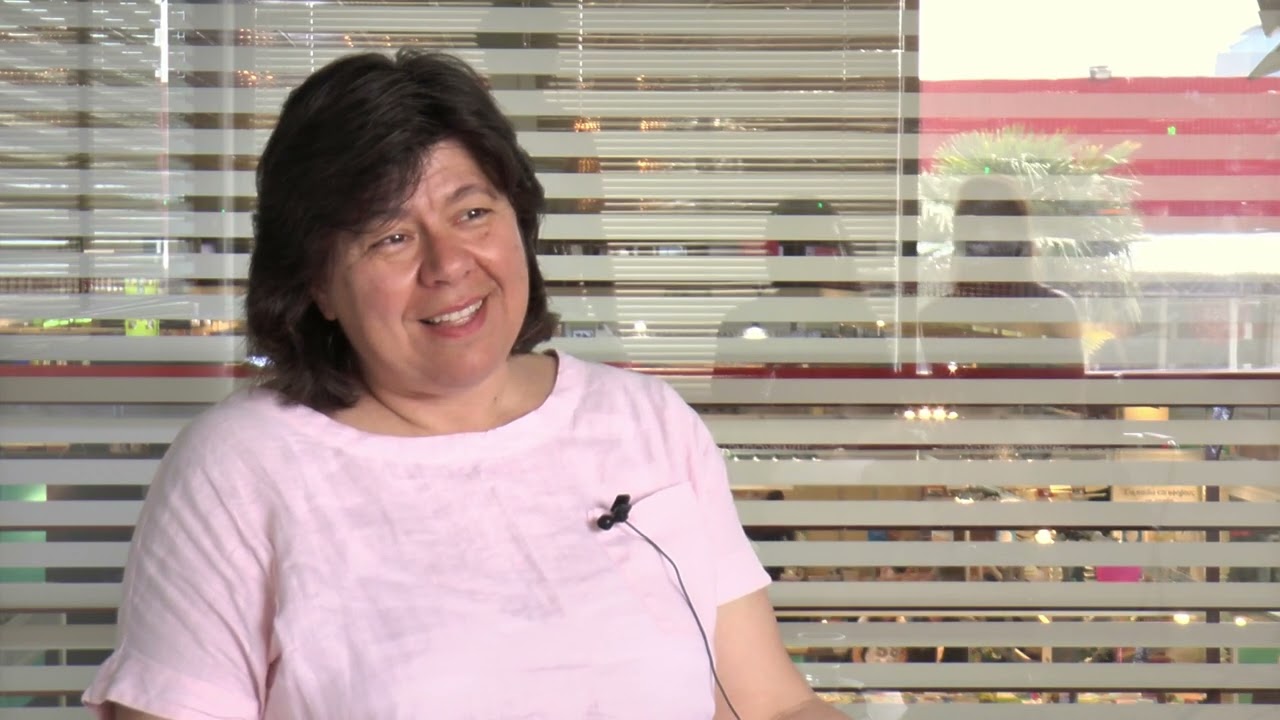 In the first phase of the VM, in July 2022, I have undertaken a first detailed description of the project. I have contacted the experts who could collaborate in the planned webinar and finalized with them a common possible date, which was decided to be the 9th of September. The speakers were: Dr. M. Giullevic Prof. Stefan Moal, Dr. Theodora Gourani, Dine Donnef (composer and native speaker of Macedonian in Greece) and myself. Together we formulated the invitation to potential listeners and agreed to issue certificates of attendance for those who would be interested in participating as listeners and/or discussants. The webinar was planned to take place in English and to be followed by an open discussion.

The Webinar contributed to our knowledge on local minority folklore cultivation in two European countries – France and Greece. The webinar is available on ENTAN’s YouTube channel and website: www.youtube.com/watch?v=Q8R3N_sdDYc&t=2s

Apart from information and exchange of facts and data, the Webinar included an interesting discussion between the speakers and the listeners from the two countries. It was agreed that the webinar would be made accessible to the ones interested through its internet publication. Further, already from the beginning the participants envisaged and agreed to plan together further collaborations, starting with a comparative approach of Greece’s and France’s linguistic minority policies in form of a publication (book or special magazine issue).