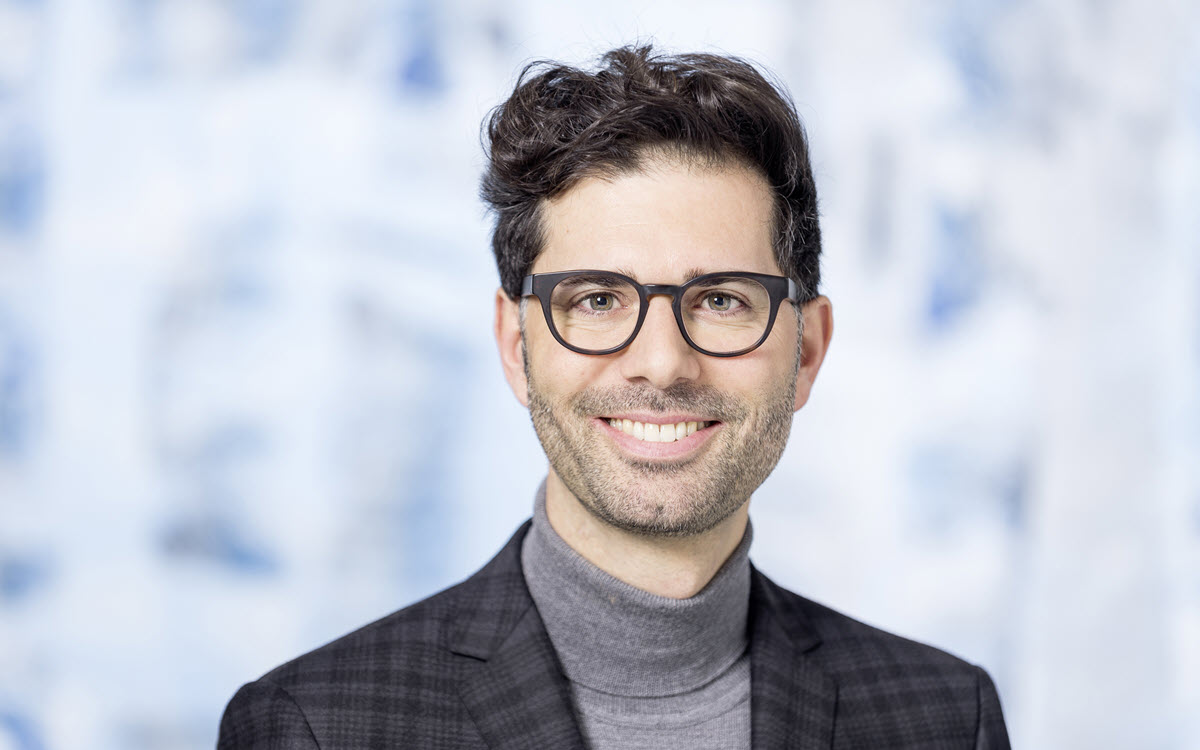 In June 2023 the final meeting of the COST Action European Non-Territorial Autonomy Network will be held at Zurich University. In order to discuss, design and plan this one-day-meeting, several bilateral meetings and a virtual exchange of the MC Chair and the leaders of the four ENTAN working groups were organised. These virtual meetings allowed to fix first elements of the program and to identify further questions and options that need to be clarified and discussed. The organisation committee of the final meeting also decided that this meeting itself should have an important virtual (hybrid) expansion. Further concretization and discussion is needed, beyond the time frame of this virtual mobility grant. The grantee himself was responsible for the organisation and coordination of the meetings and will be coordinating further meetings either as well as be in charge for the over-all organisation of the final ENTAN meeting.

During the period of the grant, the organisation committee of the final ENTAN meeting held several bilateral virtual encounters and one more extended virtual exchange of the whole committee. As planned, these meetings allowed to develop the concept and methodology for the realisation of the final encounter of the ENTAN Action, that will have a strong focus on exchange and building of sustainable networks which are planned to work also after the action, and, as outreach goals, the discussion and planning of policy impact an dissemination of the results and achievements of ENTAN. The final meeting will have an important virtual (hybrid) expansion to allow further outreach. In this sense, the virtual mobility grant was fully oriented on resuming, enhancing and disseminating of ENTAN results and achievements