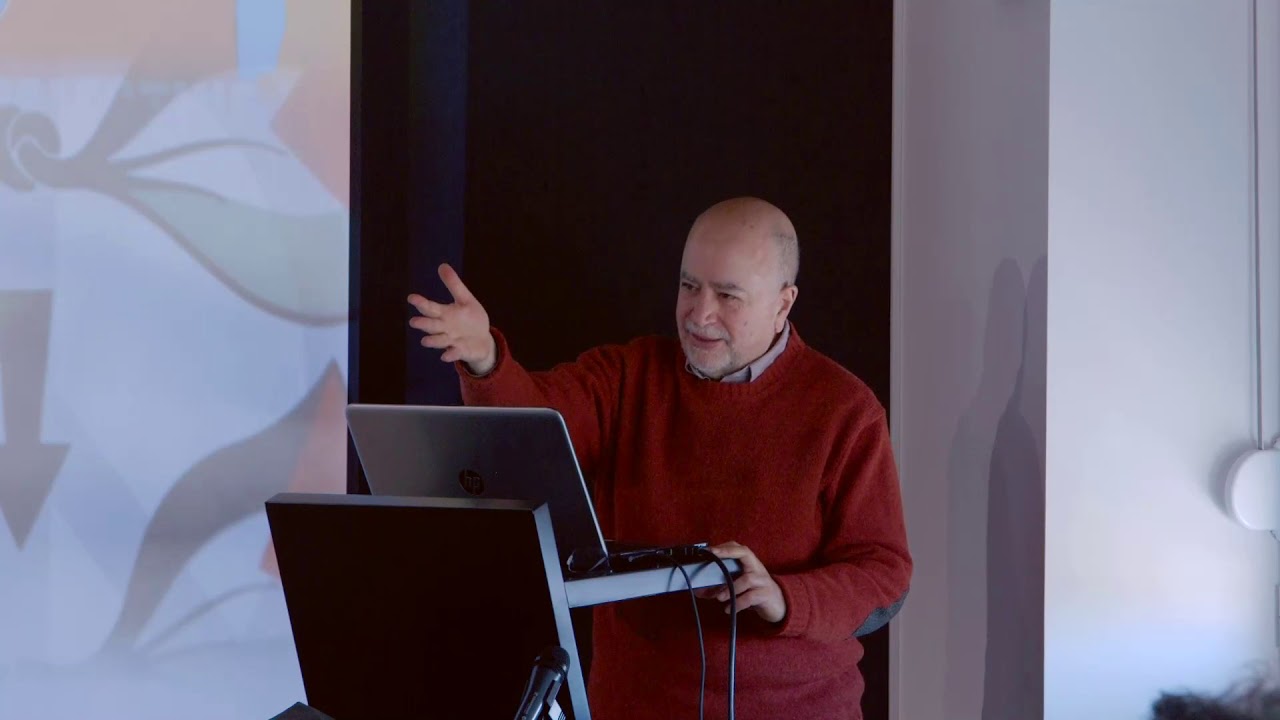 1) Production of a Video script for an NTA video
The aim of this video is to provide an informative visual demonstration, not necessarily for academics, but for civil servants and EU officials as to what is Non-Territorial Autonomy (NTA). It explains in plain language why NTA is necessary for the incorporation of minorities into the political system and informs practioners that NTA is an alternative for demands for secession, because it recognizes the political rights of minorities, and it is therefore a remedy for feelings of alienation often felt by minorities. The script explains first the reasons for the alienation of many minorities from the political system and suggests remedies that could allow their incorporation and participation.
The script was successfully completed and submitted to ENTAN. It earned the laudatory praise of the President of ENTAN Professor Ivan Dodovski, and I am very grateful and humbled by these comments. The video itself will be completed shortly, and no doubt ENTAN will submit it for the consideration of COST authorities. I sincere hope it has a wide audience because it helps resolve problems that affect us all.

2) Preparation of and edited collection NTA AS AN ENRICHMENT TO REPRESENTATIVE DEMOCRACY
Immediately after the proposal was submitted, I initiated a consultation with colleagues in ENTAN and beyond on their participation of this book (more on this below) and in various discussions with colleagues, we decided to change slightly the title of the project and book, so that we widen the scope and incorporate several dimensions, including gender equality and NTA. The title will now be: NTA AS AN ENRICHMENT OF HUMAN RIGHTS. The incorporation of gender equality deals with a serious problem, the subordination of minority women and their difficulties of seeking redress, even when mechanisms exist for minority recognition.