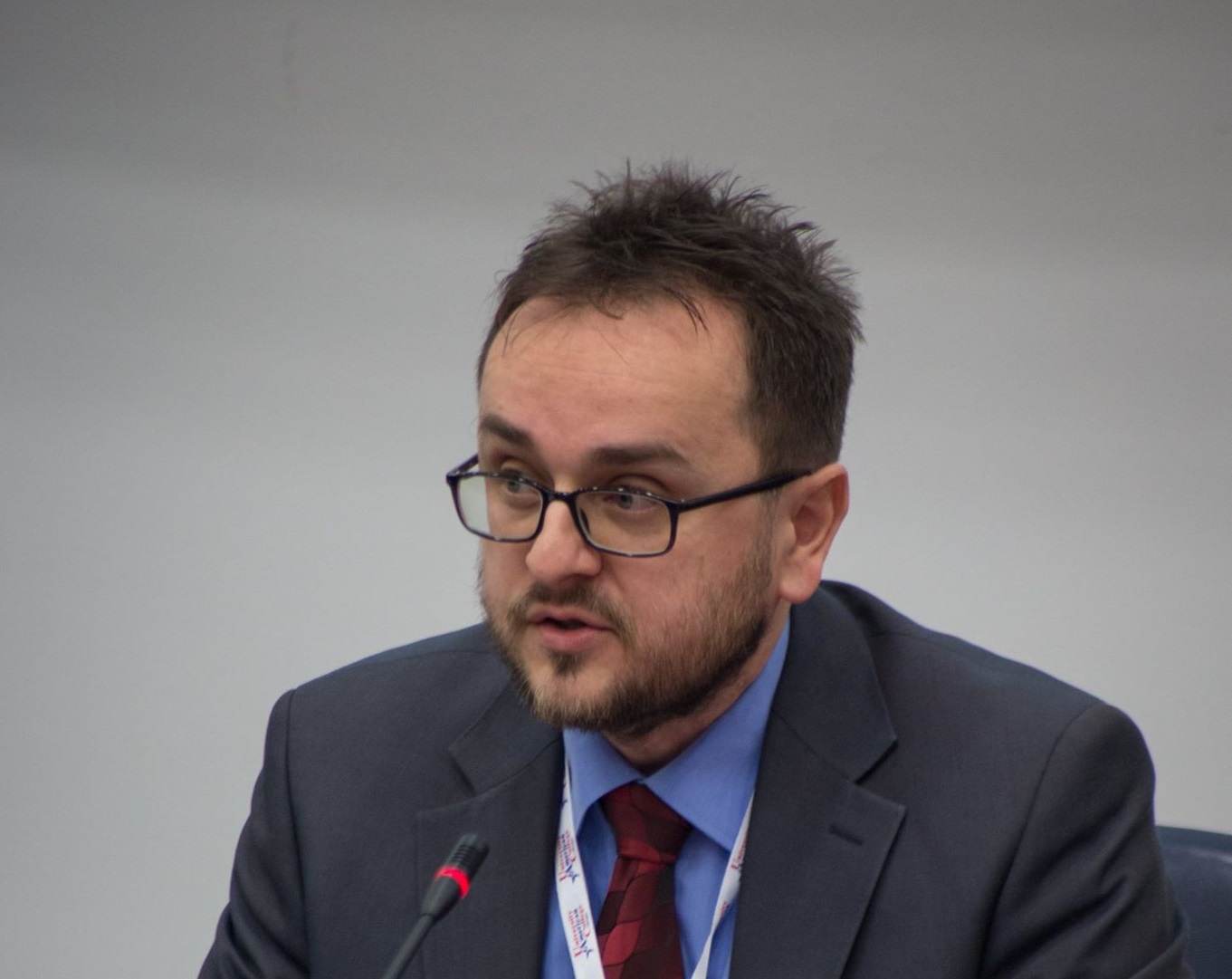 As the Action entered the final months of its third year of operation, special support was needed to complete the tasks envisaged with the Work and Budget Plan for Grant period 3. Also, a strategic focus was needed so as to assure that all remaining and foreseen deliverables will be achieved on time during the Action’s final year, i.e. Grant period 4.

To this end, virtual networking support proved necessary and has been directed toward the implementation of several priority outputs as defined by the Management Committee of ENTAN (see Minutes of MC5 meeting, 12 May 2022).

All planned virtual networking activities were aimed to ensure the progress towards the Action objectives and deliverables. Moreover, the proposed Virtual networking strategy 2022 set ground for further implementation of the COST policy on inclusiveness and excellence, fostering interdisciplinary research, and empowering and retaining young researchers and innovators, along with observing the principles of gender and career stage balance in the involvement of all stakeholders.

The overall goal was to support virtual networking and collaboration among the members of ENTAN in order to ensure the delivery of the envisaged and outstanding Action outputs.