Minorities in the borderland 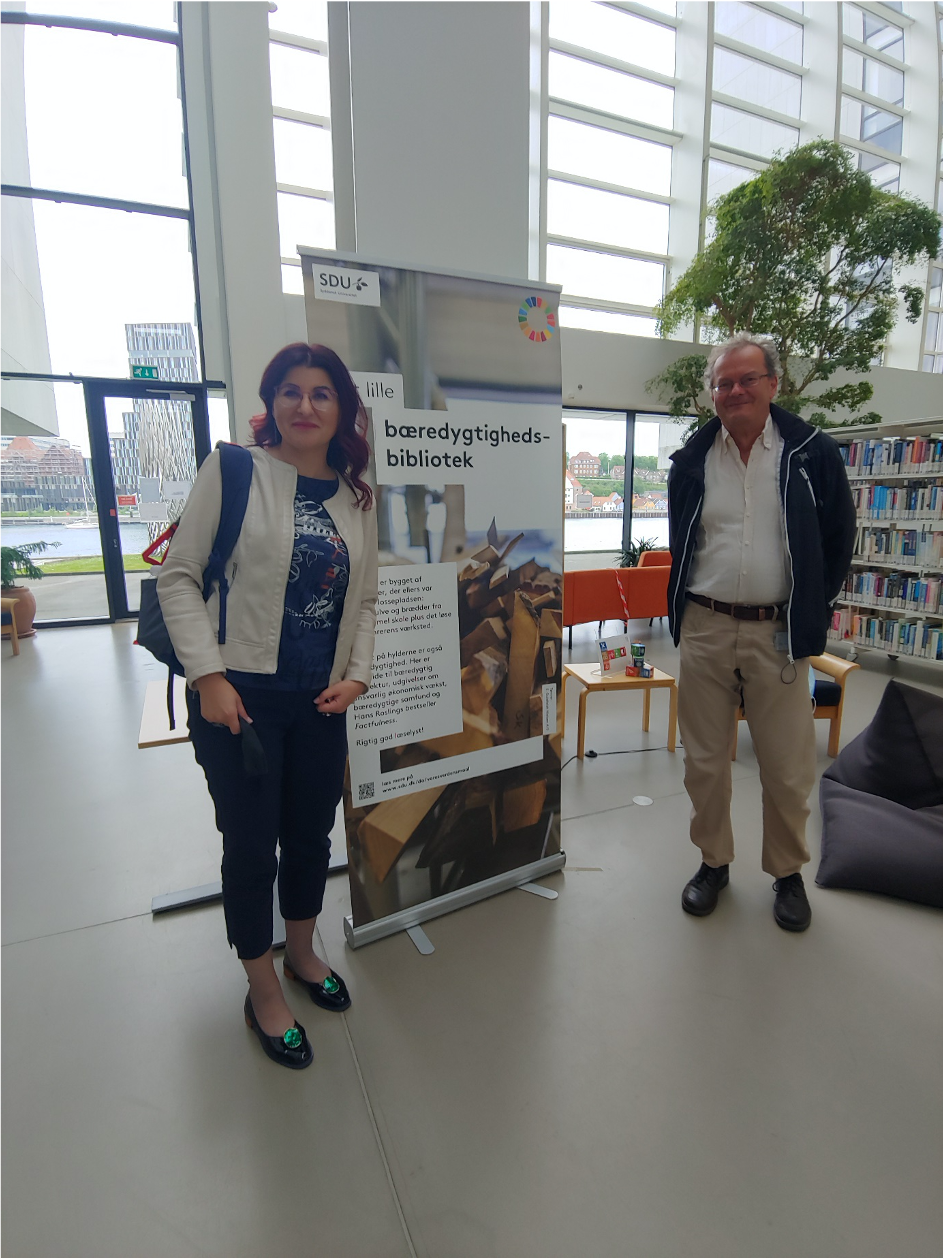 Joanna Kurowska-Pysz: “Although my STSM at University of Southern Denmark was realized under COVID-19 restrictions, thanks to the excellent support of Prof. Martin Klatt, I had the opportunity to learn a lot. I focused on analyzing the involvement of the German and Danish national minorities in the Danish-German cross-border projects and initiatives implemented in the regions: Schleswig-Holstein and Sønderjylland. A great chance to discuss this issue were meetings with the representatives of the German Minority Museum in Sønderborg and the projects’ managers representing the Danish Jaruplund Højskole, as well as the representatives the German minority in Denmark cooperating with the Federal Union of European Nationalities. The STSM had several results. The major one was obtaining relevant information about the minorities’ activities supporting the process of the neighboring communities’ integration. I also identified many good practices in minorities relations on the borderlands, such us cooperation within local media, cooperation within local organizations, working groups focused on common problems solving and projects prepared and realized together by the national minorities”.